Get Ready for the FreeStyle Libre 3! - ExpressionMed

Get Ready for the FreeStyle Libre 3! 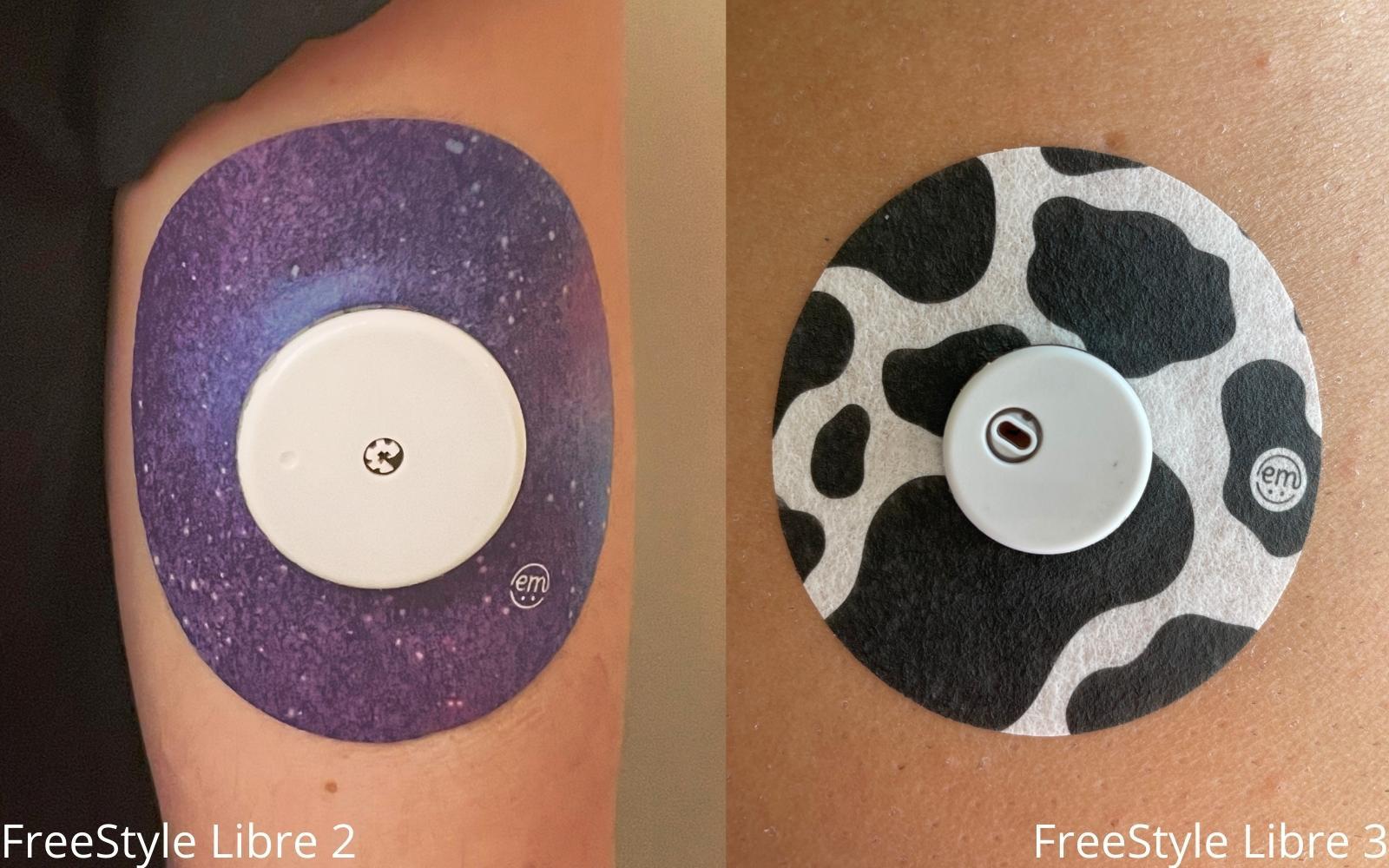 ExpressionMed is here to answer all your questions about this exciting new continuous glucose monitor (CGM).

When Will FDA Approve Libre 3?
Abbott received FDA approval for the FreeStyle Libre 3 on May 31, 2022. The CGM secured the CE Mark in the EU in September 2020.

Is the Libre 3 Available?
The Libre 3 has been available in Europe since September 2020, but the COVID 19 pandemic delayed its release in the U.S.

ExpressionMed’s Prediction
When Dexcom launched the Dexcom G6, they received FDA approval on March 27, 2018. One month later, there was a 1,000 unit study, and the G6 was then released to the public on June 4, 2018. We suspect that Abbott will follow a similar timeline with the FreeStyle Libre 3, which would make it available in August of this year.

Upgrades to the FreeStyle Libre 3 also include an easy one-piece applicator, which creates less waste, and continuous real-time glucose readings that are sent to the user’s smartphone every minute. This means no more carrying around an extra monitor and no more having to tap your Libre to receive your glucose readings!

What is a Libre 3?
The FreeStyle Libre 3 is a continuous glucose monitor (CGM), designed by Abbott. It allows users to continuously check their glucose levels without having to fingerstick.

What Does Libre 3 Do?
The FreeStyle Libre 3 lets people discreetly check their glucose levels without having to stick their fingers.

ExpressionMed has launched its Libre 3 tape in Europe and will have the U.S. collection available once the Libre 3 launches here! In the meantime, be sure to check out our collection of Libre 2 tapes! I got my Libre 3 last week and I LOVE IT! I’m using my Libre 2 overpatch on it, and it works perfectly!!!!! No wrinkles or problems smoothing the patch down. It looks great! ❤️❤️❤️

A smaller sensor.. Libre 3 sounds great. Less chance of hitting the sensor on things or catching it on clothes. I can’t wait for the Libre 3 release

Comments will be approved before showing up. 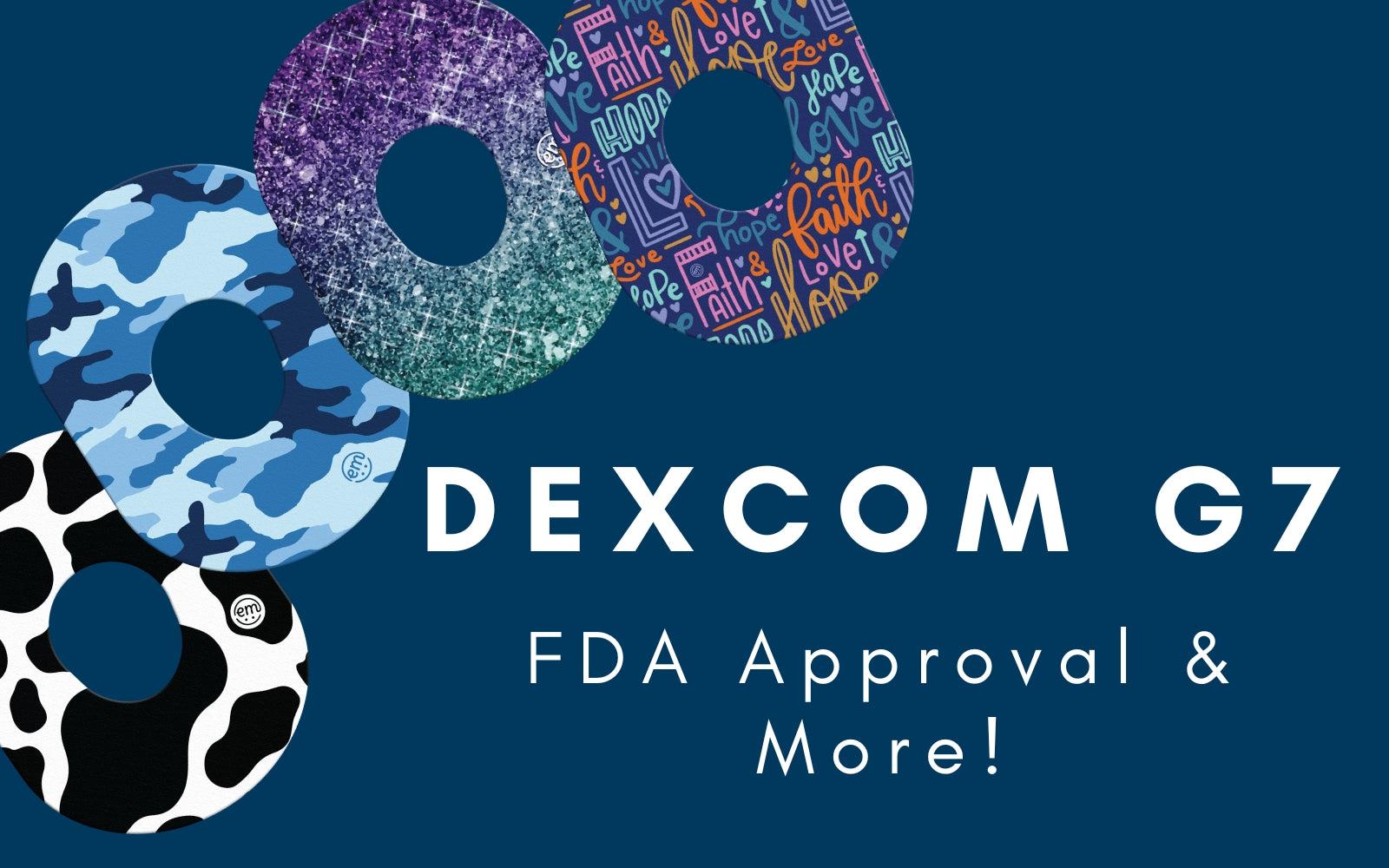 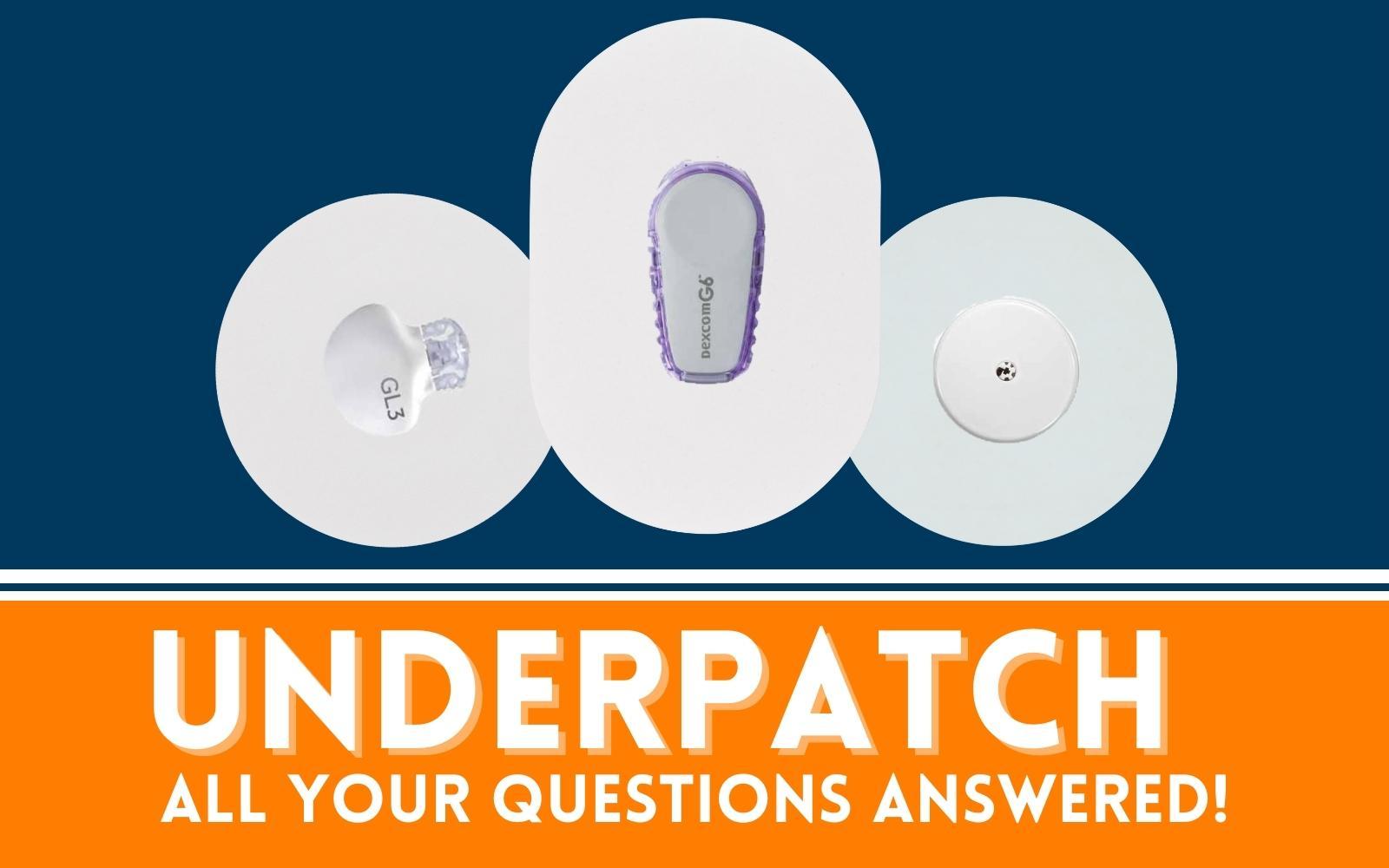 Answers to All Your UnderPatch Questions 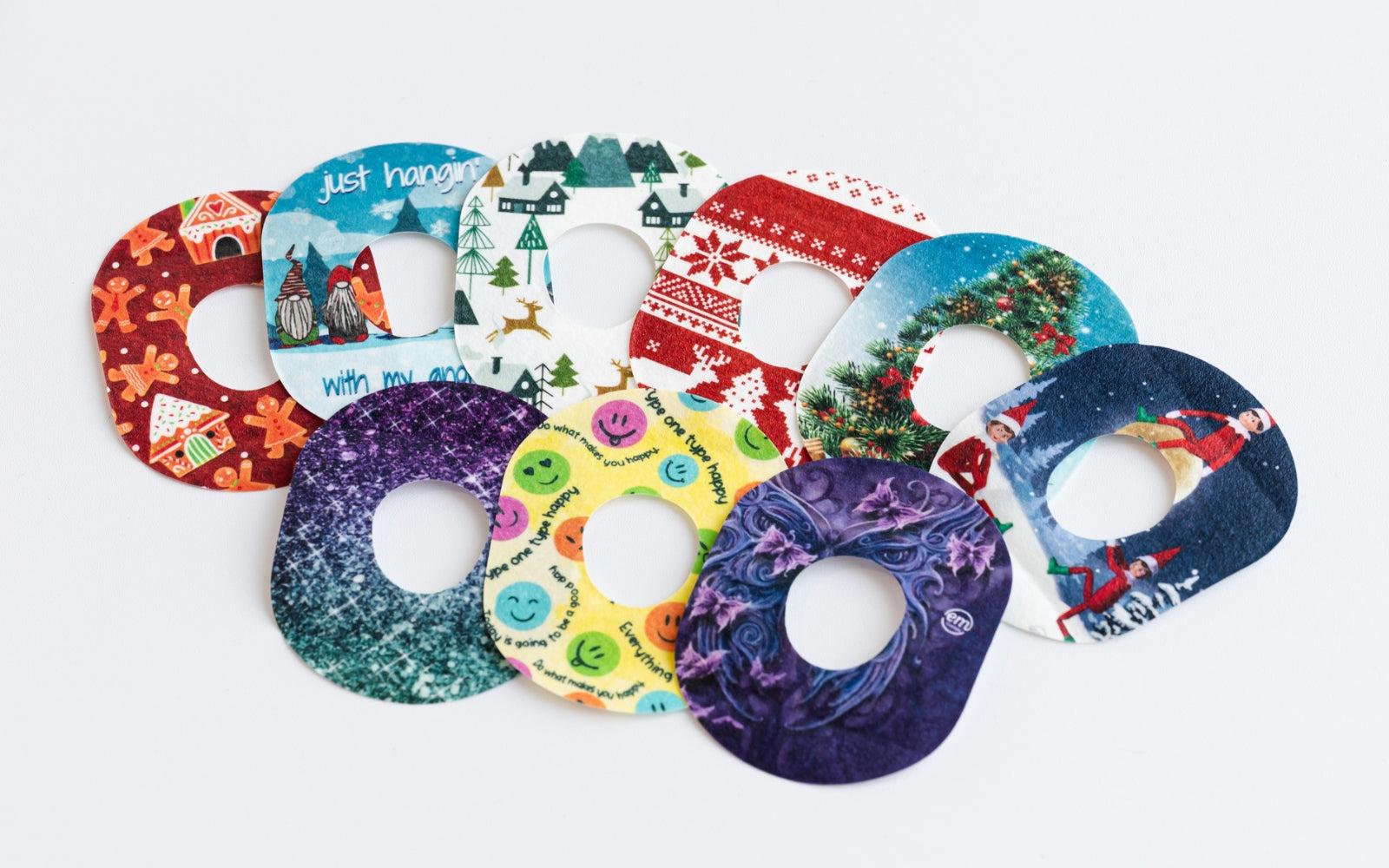